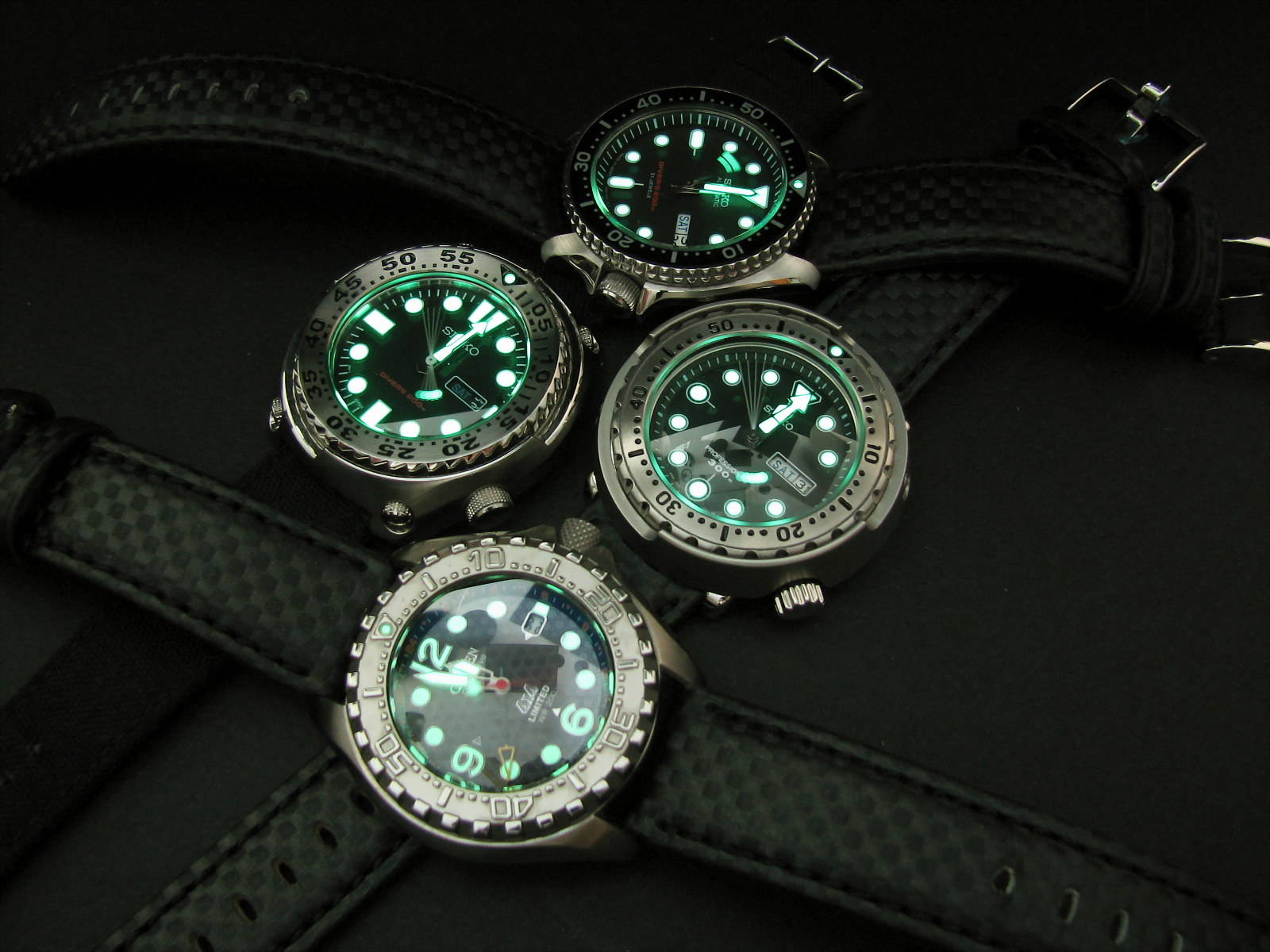 The SKJ Kinetic divers: gone but not forgotten

Not too long ago, Seiko made a series of classic Kinetic divers with strong design influences from the world famous Rolex Submariner diver’s watch. These were fondly remembered as the “SKJ" Kinetic Sports divers and they remain the only homage copies of the Submariner with the Kinetic movement. There were also only three generations […]

The Seiko Kinetic: Boon or Bane?

The Seiko Kinetic. Now that’s a watch technology that had initially discouraged and mystified me for some time. When I first inquired about Seiko Kinetics at a small watch dealer, I was advised to stay away from Kinetics as far as possible. He mentioned about frequent customer complaints and warranty claims from his fellow watch […]

Watch History   Date acquired: December 20th 2004 Production Date: July 2002 Source: Emotus Time Culture, Suria KLCC Price paid: MYR700 (USD212) Status: Discontinued in some markets Background This watch happens to be my first Seiko Kinetic and it took me over a year to decide whether I wanted to try one for curiosity’s […]